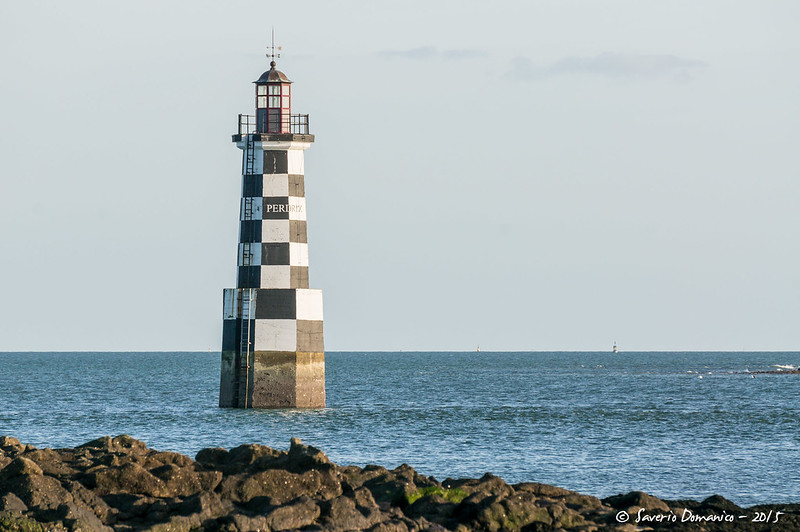 A distinct place in France, Brittany

Did you know one of the Celtic nations was French? It’s Brittany, the rooster head-shaped land that goes from the Mont Saint Michel towards the Atlantic Ocean and seems to bend towards the United States.

The region is one of the most visited in France and the only part where one can travel freely thanks to the toll-free roads (You’re welcome for the tip!)

Since its France, let’s start with the food!

Brittany’s traditional cuisine is, like most rural french cuisines, generous, simple yet full of flavors. Salt is more prevalent in this diet than in the average French one, and butter is found from entrées to desserts, when olive oil would be preferred by southerners.

Brittany’s most renowned desserts like kouighn amann, toffee, palets, crêpes, and the four quarter breton are pretty much made of butter that eventually is going to be salted!

If you’re a connoisseur of oysters, mussels, scallops, crayfish, sardines or any seafood or fish, then you must know the land is also one of the biggest providers in France. More and more restaurants are experimenting with seaweeds that taste way better than anyone could expect.

The famous French wines used in national dishes are often replaced with cider, which might please some delicate palates. Cider is among the most popular alcoholic beverages alongside chouchen, lambig and an ocean of diverse artisanal beers.

Cabbages, potatoes, apples, and artichokes are popular fruits and vegetables in Brittany, while east of the region they love galette-saucisse, a tasty sausage waffer being like the local hot dog.

One of the rare sweet icons of the Breton diet, that isn’t rich in calories, is the lait ribot. A fermented milk which is not really milk, not really yogurt, and tastes unlike the yogurt drinks you may know…a must-try!

Pork meat is made into the infamous Pâté Henaff as well as the andouille from Guéméné. You always want andouille from Guéméné just like you should always buy your beans from Paimpol and your strawberries from Plougastel. If you’re a crockery fan, go for the Quimper’s. These provenances are proof of quality with these types of products.

In Brittany, shallots often join the usual onions, parsley and garlic from the traditional French diet. Buckwheat also frequently replaces regular wheat locally since its importation from Arabic and Berber civilizations of many centuries ago.

Another local Arabic influence can be found in Breton culture through its music. The rhythms share similarities even if the instruments used are quite different – with sounds closer to the ones in Celtic music.

Breton music has its own solo stars, worshipped bands, labels, contests and festivals that always find their audience. These festivals, named Fest Noz, are great opportunities to experiment with the culture since you hear the music and language of the region and sometimes see the folkloric costumes. Those traditional clothes are often replaced by sailor shirts and yellow raincoats in contemporary popular imagery.

This music has even found success way above its original frontiers. Its classics were covered in an album by Nolwenn Leroy (winner of the French equivalent of American Idol ) and became one of the bestselling albums of the decade in France in addition to propelling the singer’s stagnating career.

Nolwenn, who’s from Brittany, has one of the many popular local names- others being Mael, Awena gwendal Yann, Yuna, Aenor, Solen Eflam, Drogon, Ewen, Aenor, Guénolé, Loic, Aziliz, and many others that come directly from Breton or other Celtic languages.

The region had two languages (Breton and Gallo) until they were forced to speak French as a way to unify the country, yet you will still read the Breton name for every place on every sign and see plenty of French-Breton bilingual schools to maintain the language well alive. By the way, don’t ever say these are just local dialects or patois, they’ll insist they are languages. Because there’s one thing to know about Bretons, it’s they’re super proud of their region. So proud, the question of its independence from France was on table for a long time until recent decades in which they found a way to have both identities marry each other.

Despite this strong pride for their region, Bretons have often been travelers and the Breton diaspora became very well-established. You’ll find Bretons all over the place.

As attached to its history and traditions as it always was, Brittany doesn’t drown in nostalgia and is usually ahead of its time.

One of the many ancestors of the modern computer (the Minitel) was founded in Lannion, and the region is still looking forward, being the first French province in digital research, in addition to having many companies in the renewable energies, energy storage and its connected objects, creations, and cybersecurity fields.

The region also historically has given more importance to the role of women than was allowed in greater France. Romans saw that Bretons, unlike in the rest of the country, were fine with women being leaders, and women could also become priestesses or druidresses. During the high middle-ages, Breton women were allowed to be judges, hold political offices, and manage their properties without their husbands’ validation. Transmission of duchies benefited the oldest child, whatever the sex, which led to more women accessing power in this corner of France.

The region is also often symbolized by a woman, bigouden, while the rate of female founded companies, female deputies, and female senators in Brittany are all above the national average.

Male or female, if you need to exercise, the locals can help you discover Gouren (the local wrestling), shuffleboard, or have you go for the less original, but still locally popular cycling and water sports. Hiking is a must for visitors with the famous pink granite coast being a hot spot for it.

The coasts are part of the wild nature that the locals manage to keep in pristine condition. You may see the bright yellow gorse which became an emblem of the place. Or perhaps you’ll find the Menhirs, massive erected stones, dating from 7000 years before Christ, that still haven’t revealed all of their secrets to this day, but they probably had a spiritual role.

Talking about spirituality, I started this article by telling you the land was a Celtic one, and you can hardly have a Celtic land without its fair share of legends and beliefs. The pagan cults of nature and all their specific rituals were close to extinct due to forced Christian conversions, yet they’re still alive to this day. These beliefs are often mixed with local tales as well as the legends of Merlin, the King Arthur, and many more that Brittany shared with their Celtic neighbors from the North. This complicated start with Christianity led to the current number of 1000 Breton saints, with only 700 being actually recognized by the Catholic Church. The recent Valley of the Saints project in the heart of Brittany is made up of statues of these saints, approved or not, and is a new way to affirm this singularity

Despite that, churches are everywhere and will get you a taste of the regional architecture that blends gothic, classical, neo-classical, roman, modern and art déco styles in gorgeous towns.

One thing you may also wonder if you think of visiting the region is the temperament of its residents. Bretons are known to not be huge talkers. Some would say they’re slightly wild. And yet they’re friendly people. They’re also known to be stubborn, which their endurance in regards to French political movements, and their enthusiasm for them, has proven many times. This passion is also felt with Breton doing nearly three times the number of charitable activities than the average French person.

If you’re already planning your visit there, what kind of weather you can anticipate is already a question on your mind. The weather is, as it should be expected, quite unique in Brittany with changing skies often giving mixed empyreans. When teased that the ominous-looking weather patterns match the Breton face, they like to answer with humor using their old proverb, “In Brittany it only rains on the dummy”, and let people wonder…

Making people wonder is surely something they took from the place…