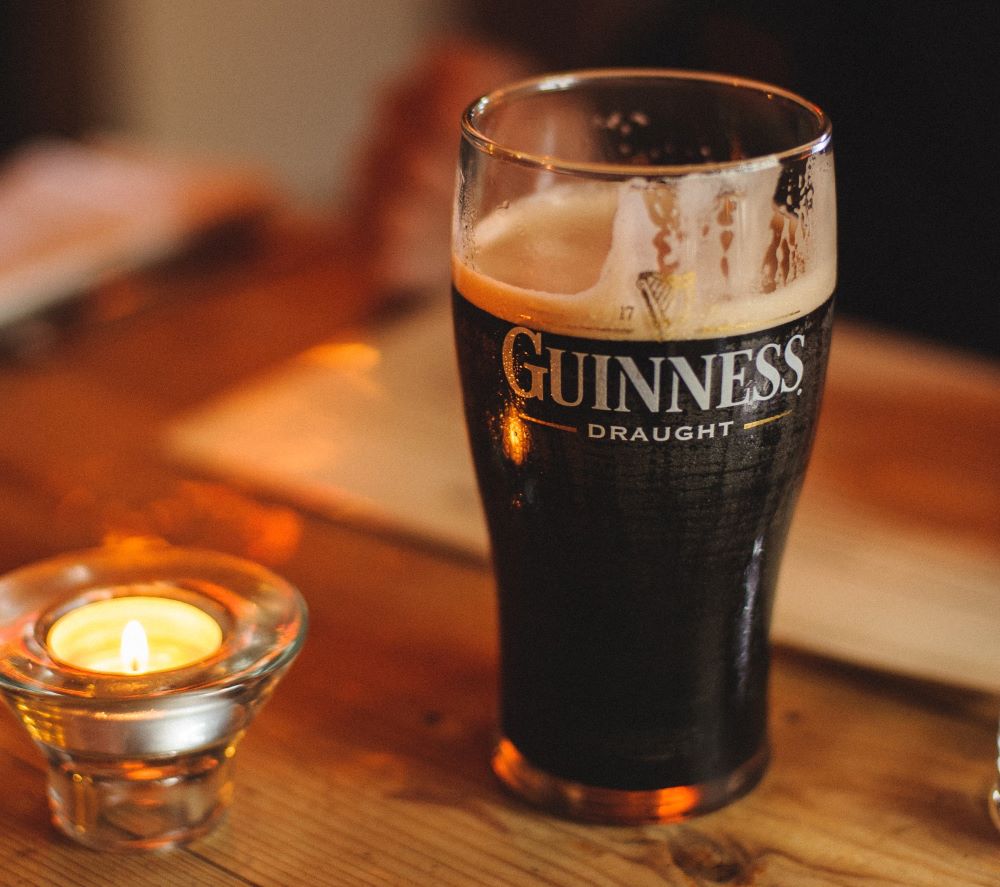 In 1991, divorced and adrift at 26, I decided to spin myself off into the universe to see where I’d land. I left for Europe with  everything I still owned stuffed into a backpack.

My desire to see Europe  began like many journeys probably do- with a library book. The Londoners by Walter Nelson written in 1974. I was fifteen when I read this quirky and already outdated little tome. It was the first time I realized societies could organize themselves differently from the way I knew. I was riveted. When Rick Steves’ Europe Through The Back Door found its way into my teen-aged hands, I was positively obsessed.

I flew to London and gaped at the unfamiliar streets, blocking the walkways and making a nuisance of myself. Everything was so old. And I partied with some fun- loving kiwis I met on the tube. This is what it is to be 26.

I next set my sights on Amsterdam and crossed the English channel on a ferry in the middle of the night. Next to me sat an 18 year old Belgian weightlifter built like the Tasmanian Devil. While the ferry was idling and loading its cargo, he explained to me how the steroids he took was shrinking his testicles. When the boat roared to life, he whimpered like a baby and buried his head in my shoulder like I was his mother.  On these types of adventures you get what you get. Stuff falls in your lap, literally.

In Amsterdam, I was sure I was in culture shock. The colorful trams, the buskers, the marijuana bars, the tongue twisting street names. For two weeks I worked as a runner, directing travelers from the train station to a cozy hotel in the red light district in exchange for a room, before deciding to move on.

On my way to book passage to an Israeli kibbutz, I decided to hit the French Alps instead. Albertville was hosting the winter Olympics. I was hoping to find work as a chambermaid. But when I arrived, I was told it was a few weeks too early for that. I was running out of money.

An employee at the Albertville tourism bureau, fresh off a trip to America, offered me a sleeping bag on the floor of his flat. It was situated so high in the snow-covered mountains the air was different. A perfect gentleman, he showed me pictures of Montana wildlife while we drank wine, ate fresh bread, and nibbled on cheese. The next morning, I was on my way out of the village when a man came running down the mountain after me yelling, “Mademoiselle, your hat!” I had dropped it on the icy road.

I had made friends in London when I first arrived. I went back, dead broke. Someone’s mother kindly took me in. Industrious, I rang nearby pubs out of the phone book. To my surprise, I got a job as a barmaid at the Old Bull & Bush in Hampstead Heath, sight unseen. It came with room and board. I spent my last 25p on the tube to get there.

The Londoners drank endless pints of Guinness and rounds of sticky snakebites crafted from hard cider and black currant syrup. The kidney pie smelled like piss, the odorous steam wafting up in my face. But I did as I was told and served up heaps of it.

The manager, called, the “Governor” was a bit of a prat. He generally drank too much and ignored his bouncy wife. He once yelled out “show us your knickers” while I was wishing my grandmother a Merry Christmas long distance on the telephone.

I worked for a small stipend and room and board. Wednesday nights and Sundays, I had off. The other employees, except the sad Kitchen workers from Poland, mostly ignored me.

Every night at closing time we’d ring the bell behind the bar and yell, “Lads and lasses, bring up your glasses!” I was a long way from home and didn’t see another American for months.

I returned home a year later.

London and Amsterdam were fabulous, stupendous cities to see. But it was France that stayed with me. I fell in love with its beautiful villages, its sweet milk, its delicious wines. I love the French way of doing everything just so, and the revolutionary spirit still very much alive today. And of course, the exquisiteness that is Paris.

Would I travel this way again? Things have changed since I did this. And I’m so old I notice if the bed in my air bnb is missing the flat sheet. I’m a little more high maintenance now. But if I were a free and wonderful 26, I’d explore my options.

I Risked a Riot for a Rose Macaron