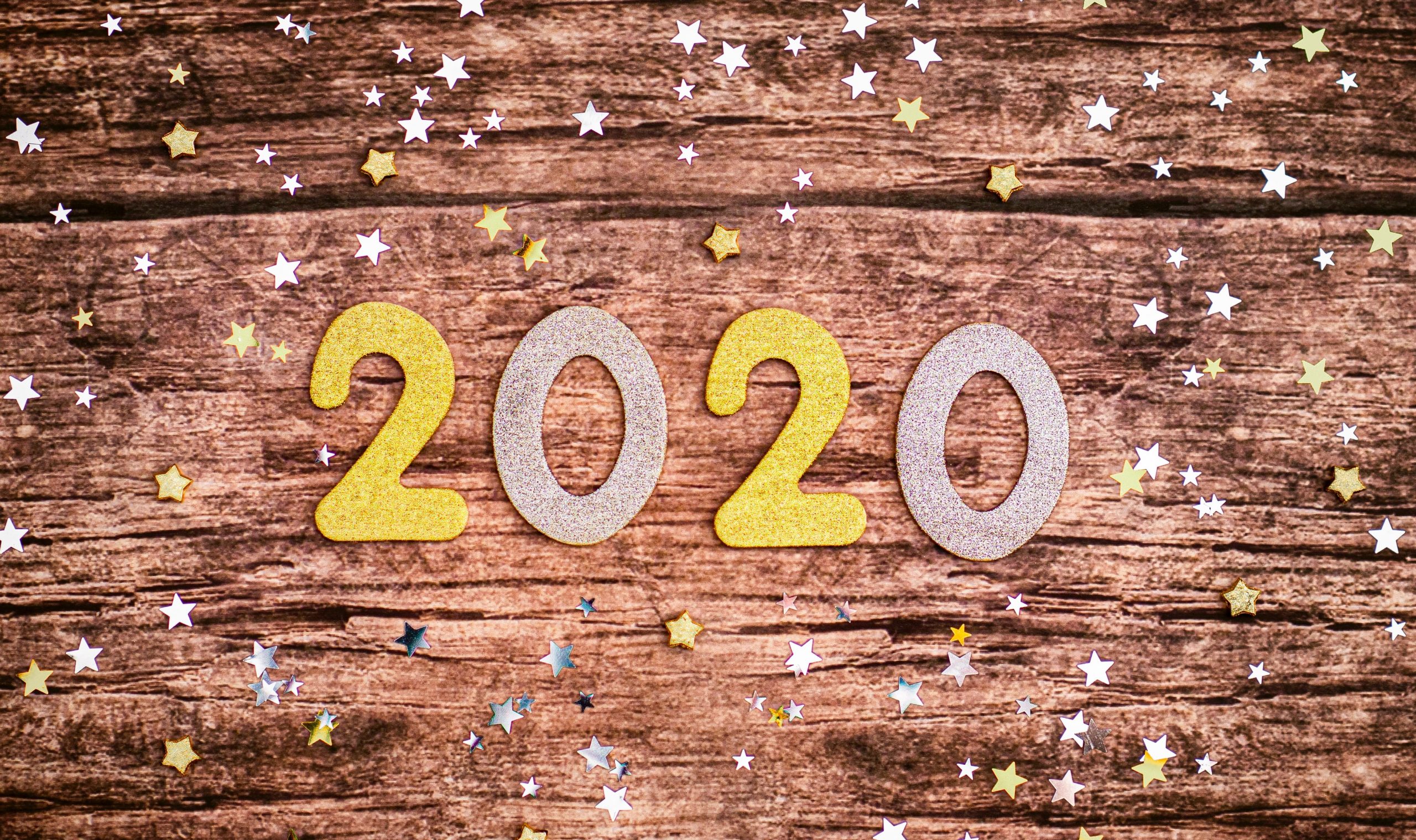 As we complete another revolution around the sun it’s time for many of us to make goals and promises to ourselves for the coming year. I’ve never been a fan of New Year’s resolutions. If I want to do something new or change something about myself for the better, I just do it. Hell, I quit smoking in the middle of summer. I started learning to speak French in February. I certainly don’t need a cute cat calendar to tell me when to lay off the potato chips and get back on the treadmill.

This New Year is going to be a little different. My resolution for 2020 is to complete an authentic French la bise. It’s the quintessential greeting in France and I want in! My wife will be the first to tell you that kissing is one of my strong suits. As a 16 year-old boy I knew what a French kiss was and I was going to show her how it’s done.

My wife and I reconnected after a long separation in life, and during our 30 years apart it was something she always remembered about me. And now I find I’m fascinated with the tradition of cheek kissing known as la bise.

Adopted from the Romans la bise has had an on-again off-again relationship with the French and their culture throughout the centuries. Originally it was used much as it is today, as a way of expressing courtesy, respect, and politeness. The practice was brought to an abrupt halt by the plague of the 14th century and oddly enough didn’t reappear until soon after the end of World War I. It wasn’t welcomed warmly by the bourgeoisie who thought it to be too common. Since the mid-twentieth century la bise has gradually been accepted back into mainstream French culture.

Ah, but there are rules when it comes to French cheek kissing. Who knew? Depending on where you are in France you could be expected to greet your family member or friend with just one or as many as four kisses. Most of France, including Paris and it’s immediate surroundings, are content with the two-kiss la bise, but if you travel to the southeast of France you might be expected to give three kisses.

People in some cities and villages in France’s northern region expect four kisses! Nobody is quite sure why the tradition varies from region to region. Technique can be challenging as well. Who should I kiss? How do I know we are going to kiss? What cheek do I start with? Do I really kiss their cheek? So many questions that would have sent the 16-year-old boy in me into a tizzy.

With your family la bise is expected, no questions. It is acceptable to kiss your friends, acquaintances, and in some rare cases your work colleagues. It’s probably a good idea to opt for a handshake with those you are meeting for the first time unless you are being introduced by a close friend then a kiss may be in order. You’ll know when it’s time to kiss through body language. If the other person keeps their distance and reaches out for a handshake that will be the extent of the greeting. If they gently place their hand on your upper arm and lean ever so slightly into your personal space they are telling you “yeah, la bise is about to go down”.

Which cheek to kiss first can also be a regional preference but starting with the right cheek seems to be the default in the north and with the left in the south. If you’re not quite sure just follow your partner’s lead. With all the preliminaries out of the way it’s finally time to execute! Gently tap your cheek on the cheek of your la bise partner, purse your lips, and make a kissing sound. That’s all there is to it!

For now I must practice my faire la bise (to do the kiss) as much as possible before our next trip to France. Since we live hundreds of miles from any family members Shelley is going to be on the receiving end of many kisses while we grow the My Heart Beats in French franchise. We are well on our way to making many contacts in France that will hopefully blossom into great friendships. Something tells me my 2020 resolution might actually come true. I’ll start by making Lancaster a four kiss region. In the meantime, pass the potato chips.

If you have enjoyed this essay please subscribe to our page below (mobile) or on the sidebar (desktop). We maintain strict privacy standards and do not share information.